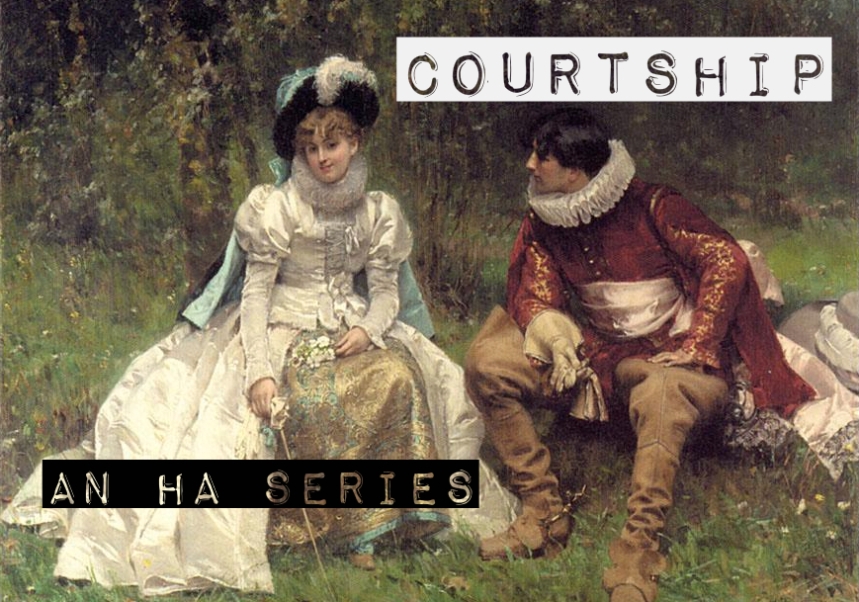 HA note: The author’s name has been changed to ensure anonymity. “Salome” is a pseudonym. Also by Salome on HA: Home for the Holidays.

The closest I came to real danger (and the longest relationship I had) was with the misogynistic control freak (the knife-bearing sociopath frequently did so in a crowded room, and was disarmed before he became a threat), so I wanna talk further about him. Let’s call him James.

James was everything I’m not.

He was intensely emotional, tall, slender, metrosexual, and spent more time in front of a mirror than I do. At first, everything was great. He understood me to a degree that very, very few people ever do, and accepted me for who I was. We had long conversations, joked, and played pranks together. He was extremely observant, and would go out of his way to understand what I was thinking. He quickly adjusted to my tendency to be brutally honest, and we talked about literally everything. I enjoyed our conversations, and I basked in the feeling that I mattered to someone.

I’m not entirely sure when the first warning signs started appearing. They were almost imperceptible at first, and I had no one who was close enough to the situation to point them out to me. We were lying to each other (and everyone else) about our intentions. He told me he wasn’t attracted to me, and didn’t want a relationship. I certainly didn’t want to call him my boyfriend, because then I’d have to deal with all of the baggage my upbringing attached to that label. I think I might have loved him to some degree, at least at first. I never really was physically attracted to him, but I figured I probably couldn’t do better than thoughtful, suave, and funny James.

It took me a really long time after we broke up to admit that we were dating. We just called it hanging out.

Our hanging out included sneaking out for an entire Saturday to see Act of Valor when it first came out. Today, I can’t believe I didn’t see that that was a date. Then I was too blind and too young and too repressed – and I didn’t have my mom to counterbalance my blindness. It’s really hard not to feel cheated, you know? Anyway, on top of our lies, he started making misogynistic comments. He always found a way to exclude me from his “all women are untrustworthy bitches” attitude, but I eventually started noticing that he was on dangerous ground. When I pressed him, his underlying attitudes didn’t exclude me at all. Then, he started timing how long it usually took me to reply to his messages (around 5 minutes), and if I took any longer than that, he’d freak the hell out, spam me with messages, text me, and call me, and say he was gonna come over to check on me.

He tried telling me what music to listen to (and what to avoid), and what TV shows to watch, and started regulating my caffeine intake and even my bedtime. I eventually started lying to him and telling him that I was going to bed early every night, but then staying up till the wee hours of the morning to try to get my work done free of him. Over Spring break that year, I traveled to Europe without him for a couple of weeks, and when I got back, he demanded to know every detail of every day. He then told me that he literally had not slept for 2 weeks because he didn’t know I was safe.

I hadn’t realized that I felt stifled until I was on another continent, and all the sudden James’ messages felt sinister.

My grades had plummeted (because he demanded that I spend all my time with him rather than do my work), I was intensely depressed, intensely exhausted because of my sleep habits, and intensely stressed, because I couldn’t bear the thought of being controlled by James the way my father had controlled me – and in the name of protecting me! The few classes I didn’t have with James became my solace during the week, because I had a few hours free of him.

My professors even started noticing that something was wrong, and several started going to extreme lengths to give me grace. They tried to help me, but I couldn’t bring myself to admit how bad it was. It wasn’t until very recently that I found out that the attempt to control a significant other is a hallmark of abusers. My patriarchalism-steeped parents certainly never taught me that, because then they would have had to allow me some autonomy. Soon after the Spring break debacle, I completely cut off contact with James, and have not missed him at all (even though we live in the same area still).

Let me be clear: I wasn’t in a toxic relationship because I was homeschooled.

Controlling jackasses exist everywhere. That was my screw-up, and I’ll have to live with that bad decision. But the ideologies that were preached at me from every direction left me without a security net, and kept me in that relationship longer than was healthy (because a controlling, arrogant, narcissistic, misogynistic man raised me. That’s my norm.).

Ideology led me to be dishonest about the nature of my relationship with James, which complicated the situation even further, and probably only exacerbated his urge to control me, because he had no assurance that we were exclusive (and I, being a total jackass, went to a dance with another guy to prove to my friends that James and I weren’t dating… my naivete still astounds me.).

Ideology set the stakes high, because I was not supposed to be in a relationship without the intention of eventually marrying the guy (which almost certainly would have been disastrous with James).

Ideology left me without any clue which boundaries were healthy, what was a normal expression of affection, and what was a big, flaming red flag.

Ideology left James feeling like I needed to be protected and guided, and left me feeling like that was normal.

Ideology led my parents to exercise parenting techniques which left me vulnerable, broken, and with the deeply internalized belief that I’m worthless and unclean, and no one will ever want me. It’s really hard not to feel victimized, bitter, and angry, to be honest. I missed out on – no, I was cheated out of – a beautiful and normal part of growing up.

I’m so pissed about that.